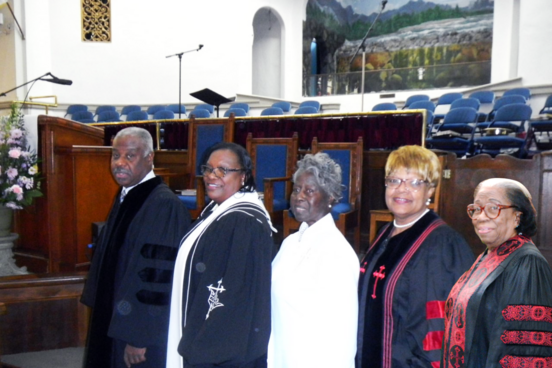 Born in Camden, Alabama. Received a Bachelor of Arts degree in Psychology at Miles College, Birmingham, Alabama. Graduated from Antioch University with a Master in Counseling, and a Doctorate in Theology  from Yellow Springs, Ohio. Joined Second Baptist in 1988.

His preparation for the ministry began with a Bachelor of Science degree from Bishop College, Dallas, Texas in 1966; a Master of Education degree from Columbia University, New York City in 1970. He received the Doctor of Ministry degree at St. Mary’s Seminary and University in Baltimore, Maryland in 1987. He also studied at Andover-Newton Theological Seminary and at Boston University in Massachusetts.

He is married to the former Agretta Denise Holloway. They are the proud parents of two adult daughters; Jaqueline Jeannelle and Andrea Nichole.

Mrs. Epps was born in Durham, NC and received her Bachelor of Science degree in Nursing from Winston-Salem State University. She is a Registered Nurse. Currently she plays in the Hand Bell Choir and lends a helping hand in the Youth Ministry. 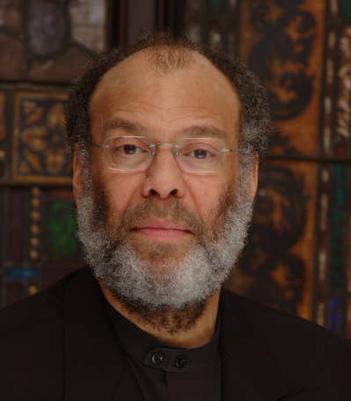 Dr. Ernest Young
Born in Millry, Alabama. Earned a Bachelor of Arts at the University of California, a Master in Divinity at the Iliff School of Theology, and a Doctor of Ministry at the Claremont School of Theology. He has served at Second for more than a decade.