THE VOICE OF THE BLACK COMMUNITY FOR OVER 135 YEARS.

The renowned architect, Mr. Paul R. Williams drew the plans for the church.The ground-breaking service was conducted by Dr. Griffith on October 12, 1924. The new building was dedicated for service on January 3,1926, by Dr. Adam Clayton Powell, the pastor of the Abyssinian Baptist Church of New York.

The church was remodeled from September 2007 until May 2009, Under the leadership of Rev. Dr. William S. Epps. The remodel included a new elevator, a revamped Narthex, updated plumbing, electrical, roofing, a new sound system and a new kitchen and social room in Griffith Hall. This effort brought the edifice to
current city building codes.

Throughout its history Second Baptist Church has played an important role in the history of the African-American community. On a local level the church provided
an academic scholarship for Nobel Peace Prize Laureate Ralph Bunche. Dr. Martin Luther King Jr. considered the church his “West Coast” home, and he spoke here many times. In 1978 Second Baptist church building was proclaimed Historic-Culture Monument #200, by the city of Los Angeles. The church was added to the National Register of Historic Places in June 2009. The church has been the site of many conventions and meetings, including those of the NAACP. It has hosted numerous musical concerts and special events.

Second Baptist Church, the first African-American Baptist Church in Southern California, was organized on Wednesday, May 5, 1885 in Los Angeles. The church was born in the minds and hearts of early African-American Baptist who felt the need to have their own church. A church where the free expression of worship in the Black idiom could flow uninhibited. The church was begun with three members, Rev. S.C. Pierce was the organizer and the first pastor.

Dr. Griffith was instrumental in leading the membership in the building of the present church edifice. The church building was built at the estimated cost of $200,000, an enormous amount for the early 1920’s. 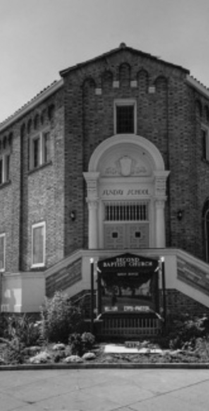 Since the founding of the church, there have been only eight leaders. 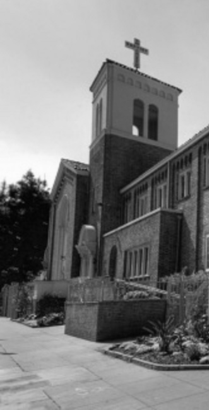 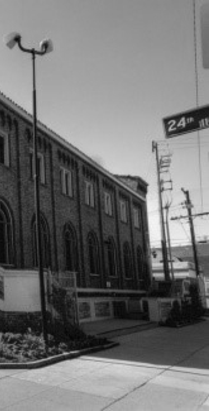